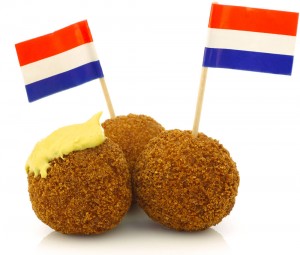 Darryn is an excellent blogger and an even better husband. He loves food and Hayley.

Please go to the Instagram Feed settings page to create a feed.